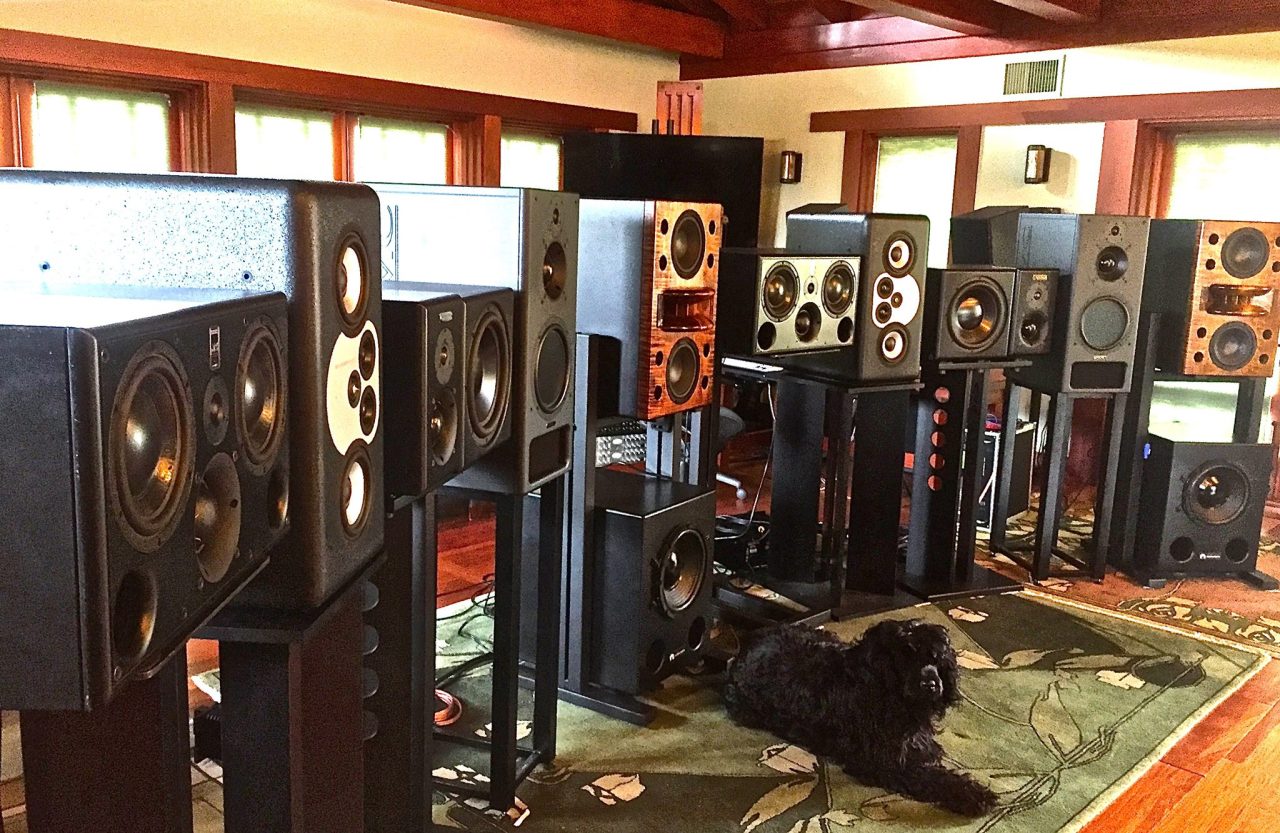 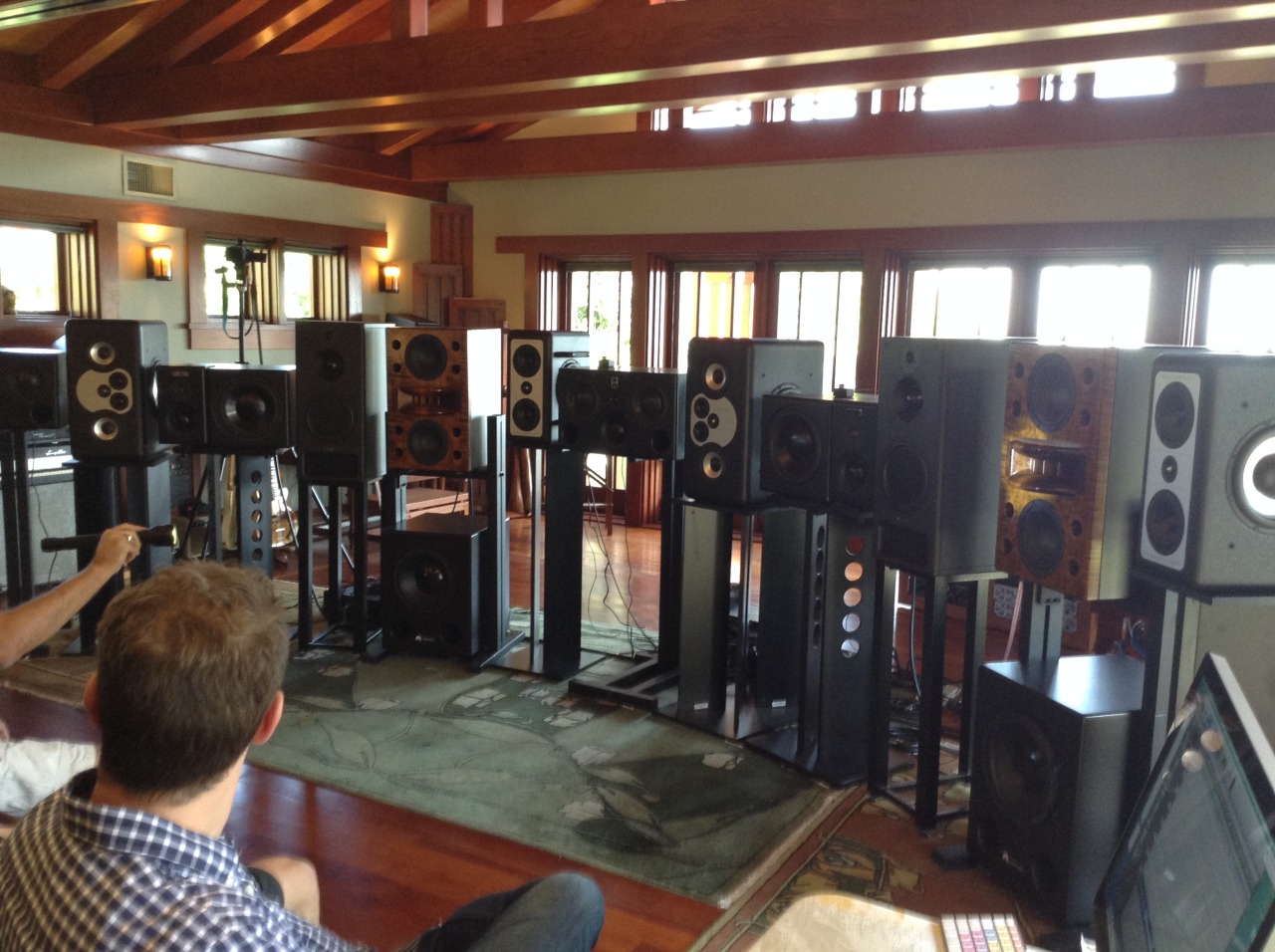 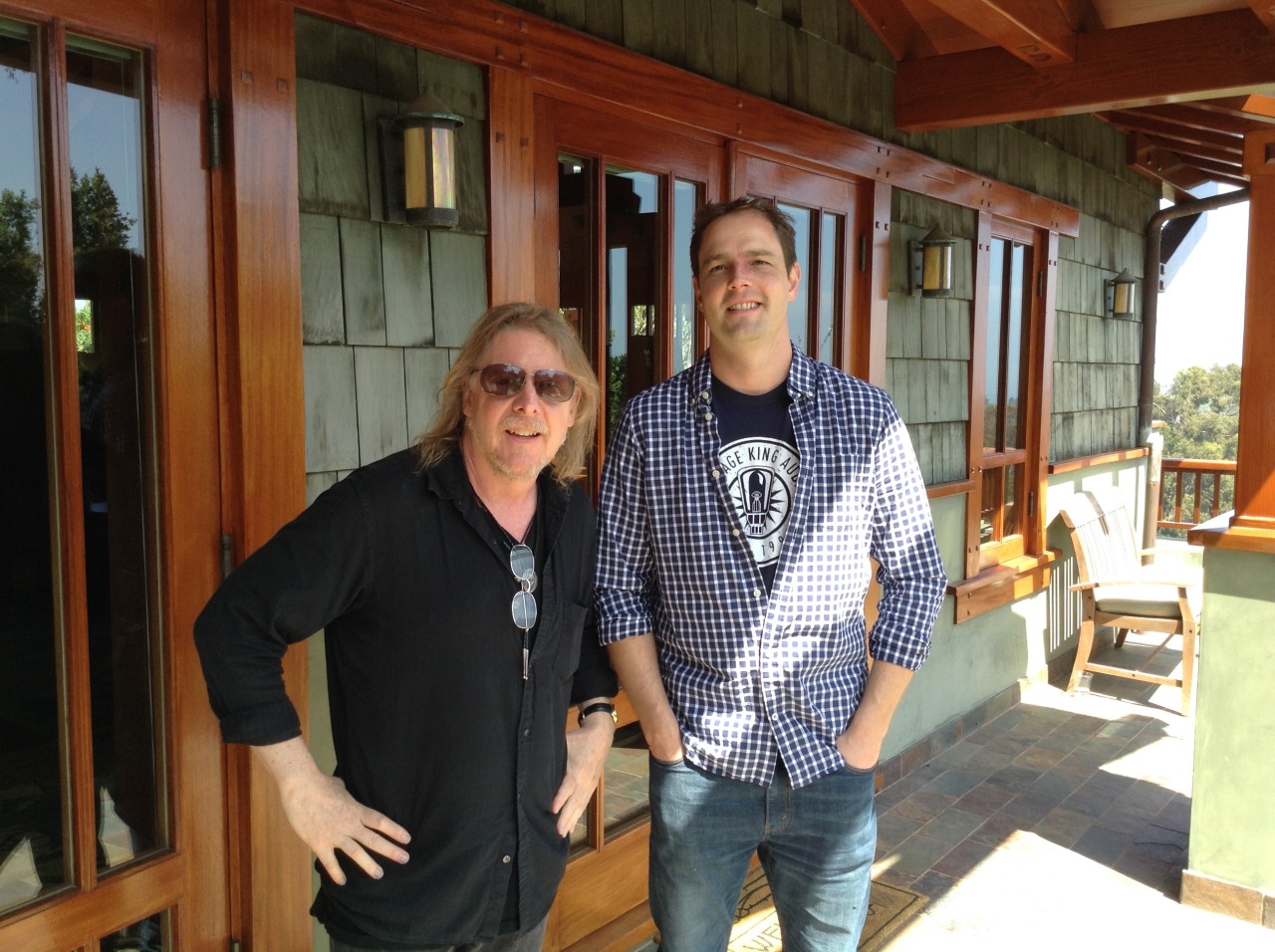 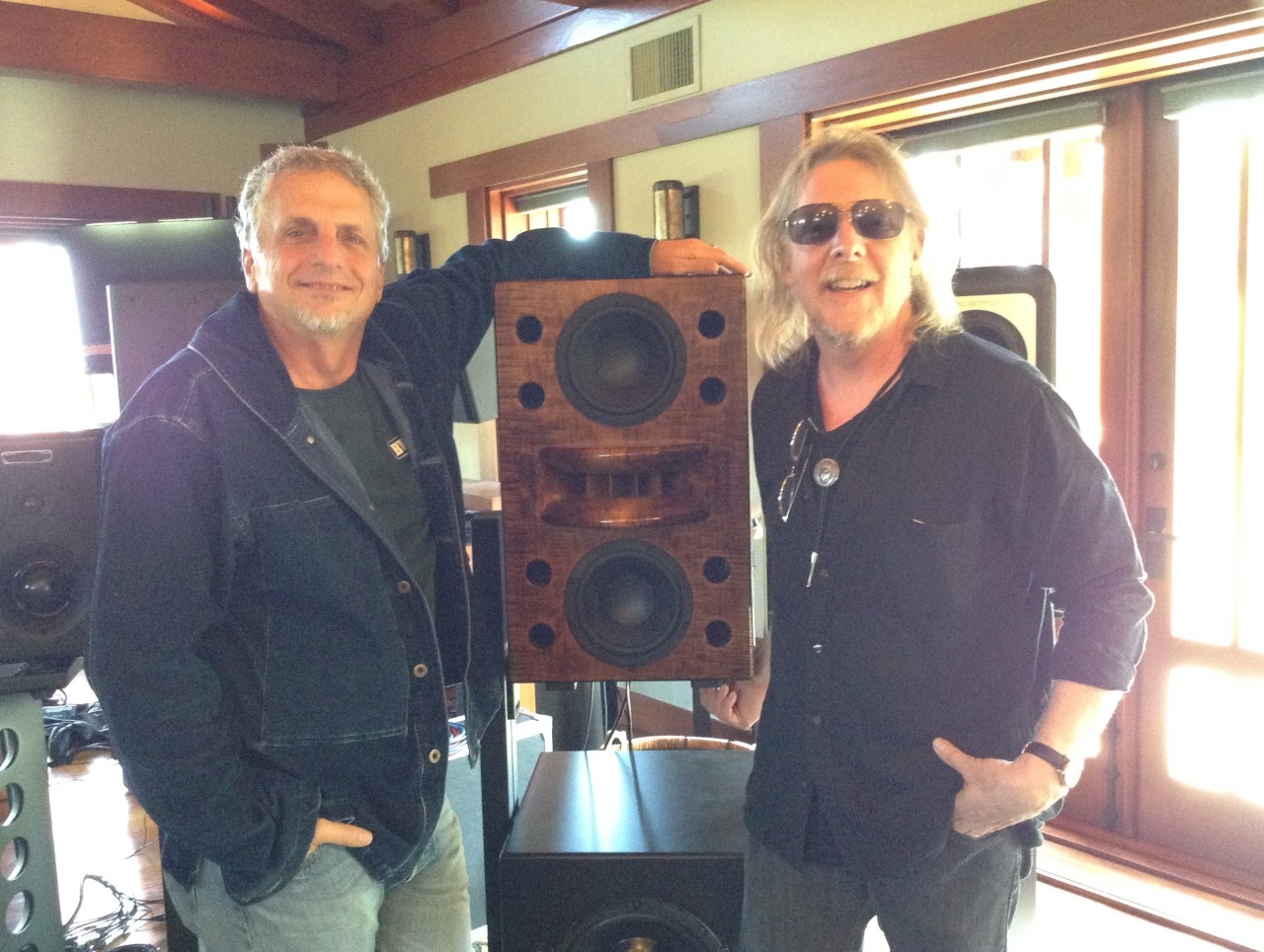 Malibu Monitor Madness! Some of the best ears in the business were gathered together on Sunday March 29 in Malibu, CA at film composer Richard Gibbs’ (beautiful) Woodshed Recording. They were there to listen, compare and contrast six pairs of high-end studio reference monitors from ATC, Guzauski-Swist, Barefoot, PMC and Augspurger’s new Duo-8 MiniMain system. The event was organized by Richard and Vintage King LA’s Chris Bolitho. It was amazing to see all those incredible monitors in one place, along with Hollywood’s A-Listers…or should we call them “A-LISTENERS?”

The results? Convincing! Most of the attendees thought the Augspurgers were the best sounding monitors in the room. In a straw poll conducted after the event, the Duo-8′s were ranked first by the vast majority of the listeners. Here are some random comments gathered after the event:

‘As far as just about everybody in the room attested after the shootout, the Duo8s stood ABOVE the rest. With ease.’

“The Duo8s were the absolute winners overall. I have received ten (email) responses – the Duo8s were #1 on eight of the lists and #2 on the other two. Pretty damn good, I’d say!”

“The Augspurgers won the shootout on the scorecards, handily. “

“The most fun to listen to”

“The most exciting speaker in the room”

“The gap between the Augspurgers and everyone else was substantial”

There you have it! Like an California earthquake, music was felt in Malibu!