“I love my Duo 8’s.  They get face-meltingly loud and also let me really get a feel on what is happening in the bottom end.  Great for tracking, mixing and mastering. Also after Dave Malekpour tuned them for me, they sound better than almost any other speaker I’ve heard!”   Jason Livermore doesn’t call his studio “The Blasting Room” for nothing. He specializes in producing loud rock and punk music. His latest project is a reunion album for punk legends, The Descendents.   See the Mix Online story about Jason here: http://www.mixonline.com/news/profiles/separate-together/428517 Learn more about Jason, his studio, and his Duo 8’s, here: http://theblastingroom.com @BlastingRoom
Read More 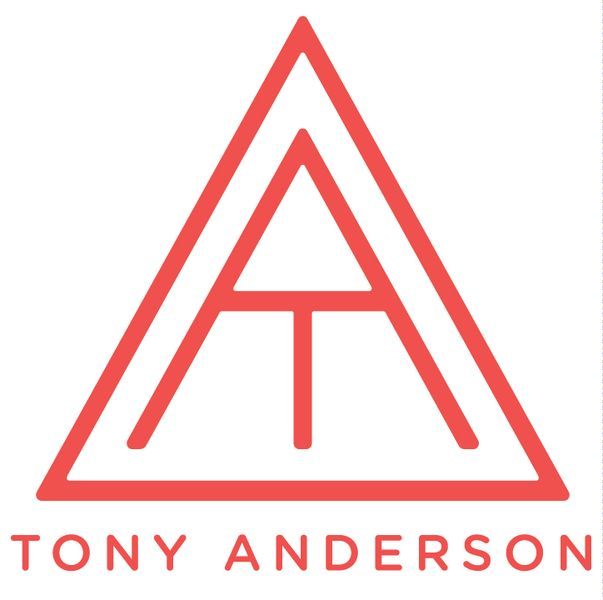 Check out the web-site of Sonic Architect and new Augspurger user, Tony Anderson. Tony will be creating aural atmospheres for film on his Duo 8 MiniMain system with 1X12 subs. We are super pleased to have Tony in the Augspurger family! @TonyPterodactyl

The basis of their design goes back over 30 years, yet there’s no shortage of professional studios and artists that continue to rely on Augspurger monitors. Along with venerable old names like Neve and Neumann, Augspurger has never stopped being the sonic standard in the world’s best studios. In the past year alone, a dozen of music’s A-List producers and artists have chosen Augspurger monitoring environments to make their critical creative decisions. It’s a testament not only to Augspurger’s timeless design, where power and precision meet, but to the modern Augspurger company’s ability to evolve and adapt to the changing landscape of pro audio. Artists appreciate the big Augspurger sound, coupled with the vast DSP tunability of their new generation of systems.    LA’s recording scene has always been Augspurger-equipped, and that trend continues to grow. Recently, Snoop Dogg’s massive Beach City Studio complex in Inglewood was completed and fitted with three Augspurger systems. The A Room, which Snoop has dubbed “The Mothership,” rocks one of Augspuger’s most powerful systems, known as the Quattro 10K for its four 15′s pushing 10,000 watts, atop dual 2X18” subwoofers. B has a pair of 2X15 Classics, and the smaller C room has the new Solo 12MF with 2X12 subs. Elsewhere in LA, Mega-producer Rafa Sardina, winner of 12 Grammy’s and counting, arranged for the Grammy Award voting committee (of which he is a member) to use an Augspurger Duo 8 system with 1X12 subs to listen to, evaluate and judge all the nominated tracks for this past year’s Grammy Awards. Sardina wanted to insure that the judges experienced the music with full clarity, dynamics and depth. The listening sessions took place at Village Recorders in Hollywood in the fall of 2015. After the Grammy committee was done (and impressed) with them, Sardina insisted that the monitors move permanently to his beautiful home studio near LA. He is now using the Augspurger system to mix everything from film music to rock to latin pop.   High atop Malibu, veteran film composer Richard Gibbs has upgraded his stunning Woodshed Studio with a Duo 8 MiniMain 3-way system. Among the many artists who tracked with the Gibb’s Augspurgers was Coldplay and their engineer Rik Simpson, who used his very own set of Duo 8s to mix the chart-topping 2015 album, “A Head Full of Dreams.” Cobb at the Console: RCA Studio A now rocks Augspurger Duo 12′s Speaking of Grammys, Nashville-based roots producer Dave Cobb has been pulling in Golden Gramophones by the handful for his work with breakout artist Chris Stapleton and alt-country veteran Jason Isbell. In a world of formulated Nashville pop, Cobb is the producing power behind the new gang of Outlaws, including Sturgill Simpson and Shooter Jennings, who are dedicated to bringing the twang back in to Country. Cobb was recently granted “Producer in Residence” status at Nashville’s historic RCA Studio A, originally designed in the 1960s by Chet Atkins. Cobb’s first act upon moving in to the studio was to install a pair of Augspurger Duo 12 Mains with 1X18 subs. The purchase was made through Chad Evans at Vintage King Nashville. Because he does the majority of his work with Atlantic Records, Cobb had used the Duo 12s in various Atlantic rooms around the country, and has come to rely on them. Atlantic now owns SEVEN Augspurger systems in NY, Atlanta and Nashville. In another neighborhood of Music City, rock-pop studio owner and producer Brandon Metcalf worked through Vintage King to outfit his South X Sea Studios with TWO Duo 8 MiniMain systems. The A room system had 1X12 subs and the B room uses the Duo 8 Mains without subs, pointing to the fact that even as a two way system, the Duo 8′s low end is capable of producing 30hz. Augspurger. Precision Meets Power.
Read More

Warren Huart talks to LA mixologist Bob Horn about his studio and his process. About four minutes in Bob starts bragging about his Augspurger Solo 15 system. The system is crucial to his incredible mixes. @warrenhuart
Read More