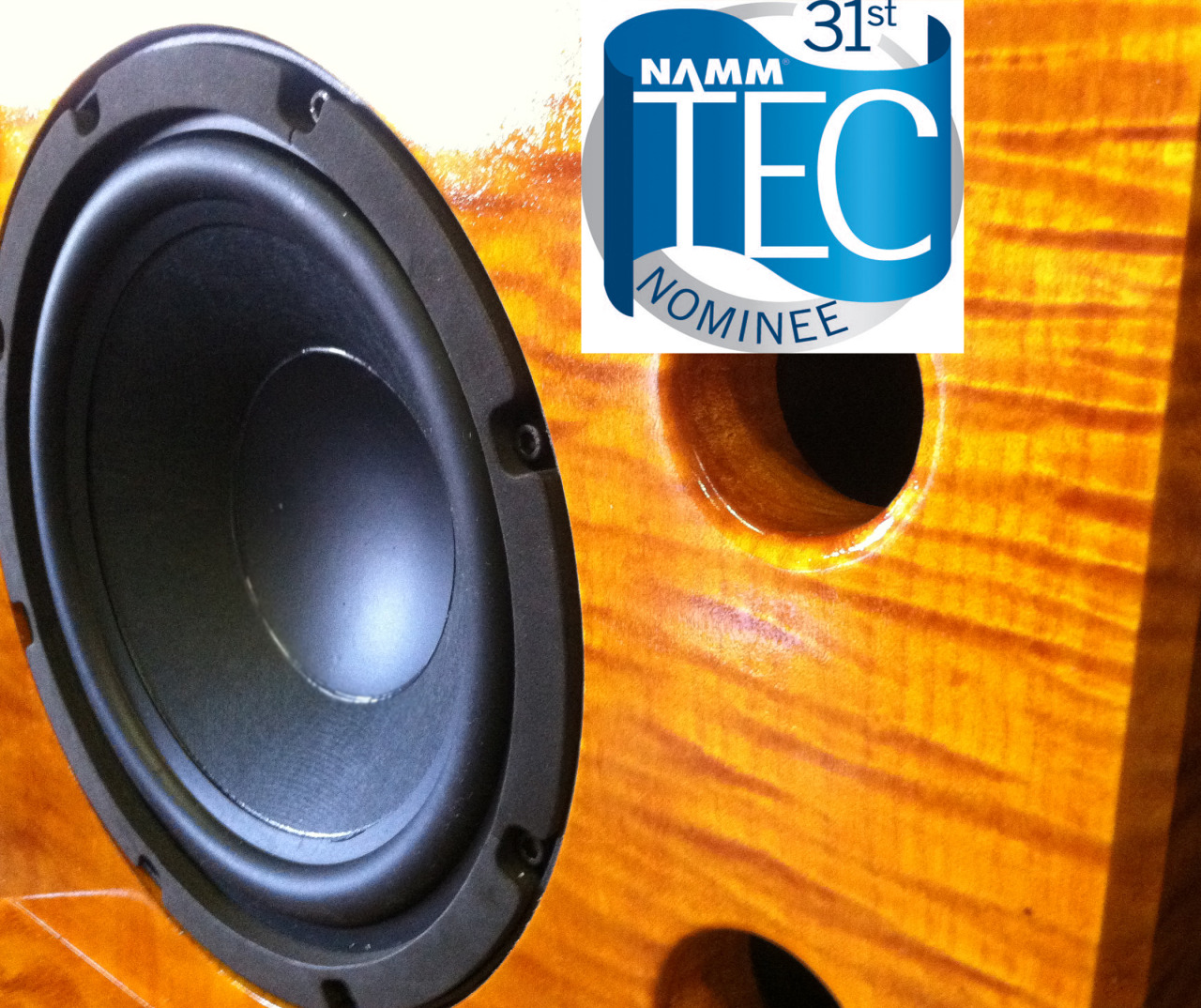 Studios in the UK and Europe will now have access to the world’s finest active studio monitors, found in many world-class facilities in the US. The Augspurger name has been synonymous with powerful, precision sound for three decades, used by producers and artists like Dr. Dre, Jay Z, Alicia Keys, Tom Lord Alge and Paul Epworth, and found in world class rooms like Quad in NYC or 17hz in LA. In the last five years, Augspurger has developed and introduced a new generation of smaller, free-standing vertical monitoring systems with proprietary drivers and DSP-driven amplifiers, which combine to provide the absolute highest level or accuracy, tunability, and repeatability.

“We’re excited to have Miloco Gear handling Europe and the UK for us,” said Augspurger product manager, Drew Townson. “Their large presence and unique position in the UK and EU recording scene makes Miloco the ideal partner for Augspurger,” Townson said.

“We like that Miloco Group is widely diversified, from managing producers to building studios to selling the best gear. We feel that this will afford Augspurger the opportunity to get our monitors in front of many potential new clients world-wide,” said Augspurger president, Dave Malekpour. “Once they experience the Augspurger sound and Augspurger’s DSP tuning control, they will become true believers,” added Malekpour.

Miloco Gear has acquired three Augspurger demo systems, two of which will be deployed in permanent studio installations for day-to-day use, along with one portable demo system; a pair of the TEC-nominated Duo-8 MiniMains.

Robbie Dunne, Miloco Gear’s sales manager, said, “Miloco gear is absolutely delighted to be representing such an iconic monitoring solution for the UK and Europe. Now the best demo rooms in Europe truly have the best monitoring.”

The Miloco Group is one of the largest studio management and sales corporations in the world, representing 120 studios in the UK and Europe. The multi-channeled company supports several recording industry services, including studio management, construction and gear sales.