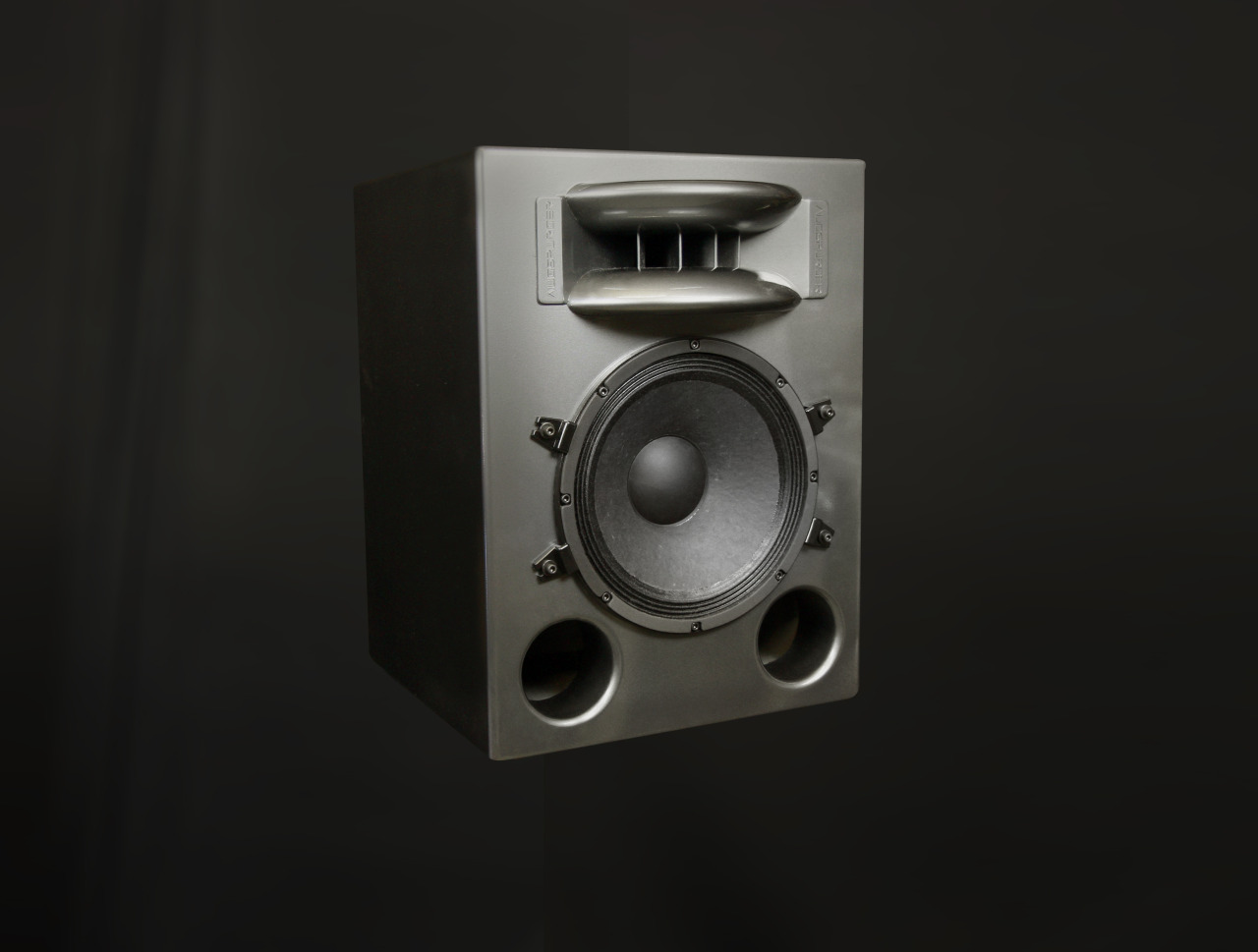 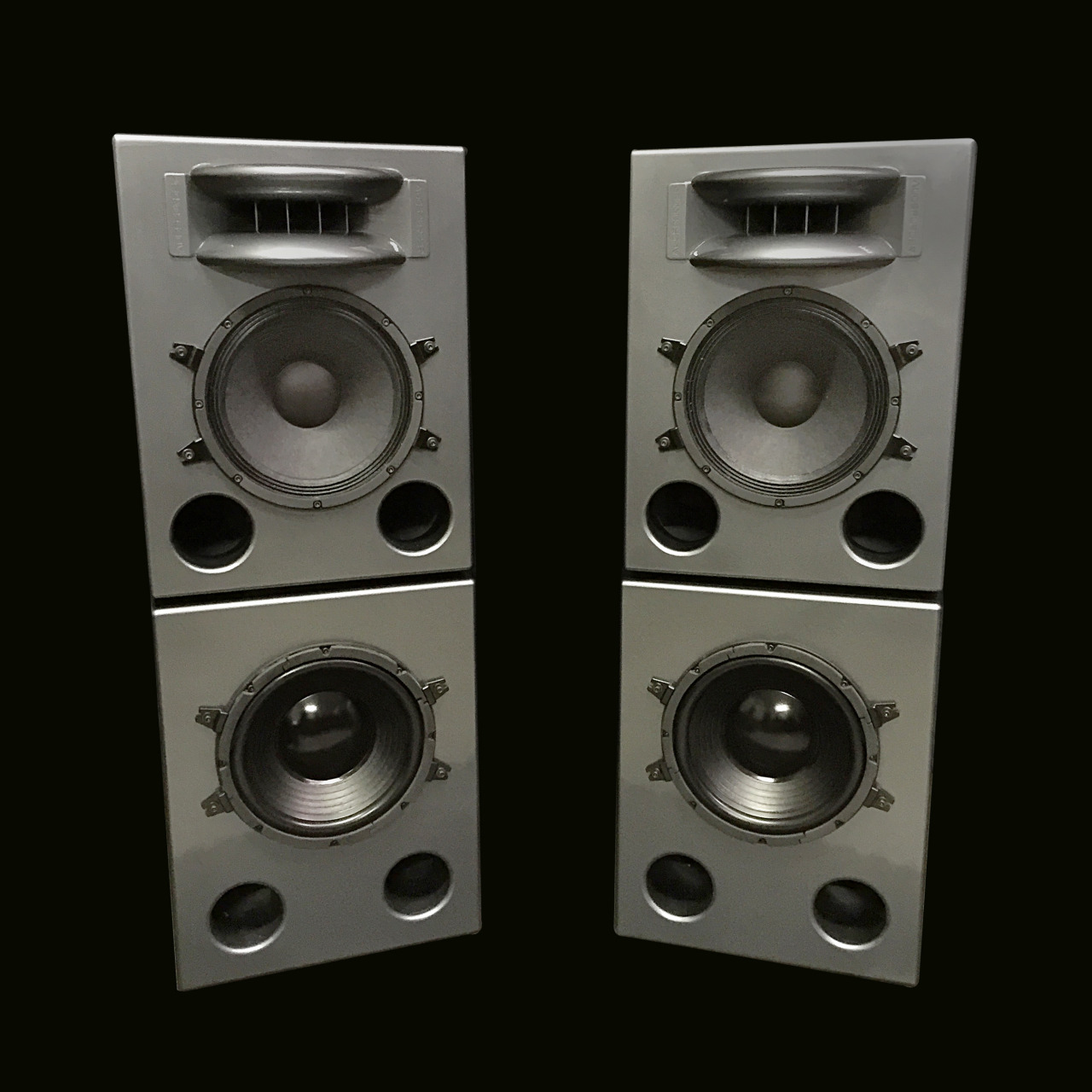 Hot on the heels of 2015’s TEC Award Nominated Duo-8 MiniMain,Augspurger Monitors of Pembroke, MA has announced the release of another new-generation studio monitor, the Solo-12 MF (MidField). The free-standing active speaker uses a single12” low/low-mid driver along with the new smaller “MF” horn which was introduced last year with the Duo-8. Power is provided by on-board high definition amps delivering 600watts per side. Like all new-generation Augspurger monitors, the system is fully DSP-tunable to any environment.

“Given its compact size and powerful-punchy sound, I see this as being the perfect main-monitor for LOTS of studios,” said Drew Townson, Augspurger product manager. “Mount a pair of Solo-12s on stands, even in a smaller control-room, and even without a sub, and you have a real main that will knock the lights out of any big, in-wall system you’ve ever heard,” Townson said.

The system, which offers optional subwoofers in 2 X 12” and 18” sizes, is also a budget breakthrough for Augspurger. Entry level price is $13,000 for a Solo-12 MF two-way system.

“Going three-way by adding a sub will increase the depth and range of the system for those who need thunderous bottom to 20hz” said Augspurger president Dave Malekpour. “But, for the majority of engineers, you’re going to get everything you need with the two-way cabinet. It’s already extended down to 28hz.”

“One of the things we find with Augspurger is that producers tend to use them more and more over time for tracking, mixing, etc, while eventually abandoning their other monitors. They’re not just using the Augspurgers for ‘loud,’ they are making all critical tracking, mixing and mastering decisions on them. The trust is there. After a while, the old NS10s start collecting dust. The Solo-12 MF is the poster-child for that one monitor you’ll ever need for anything and everything,” said Townson.

“That’s what we do,” quipped Malekpour, “We make the MAIN monitor that you will use!”