x
THE POWER AND THE GLORY! 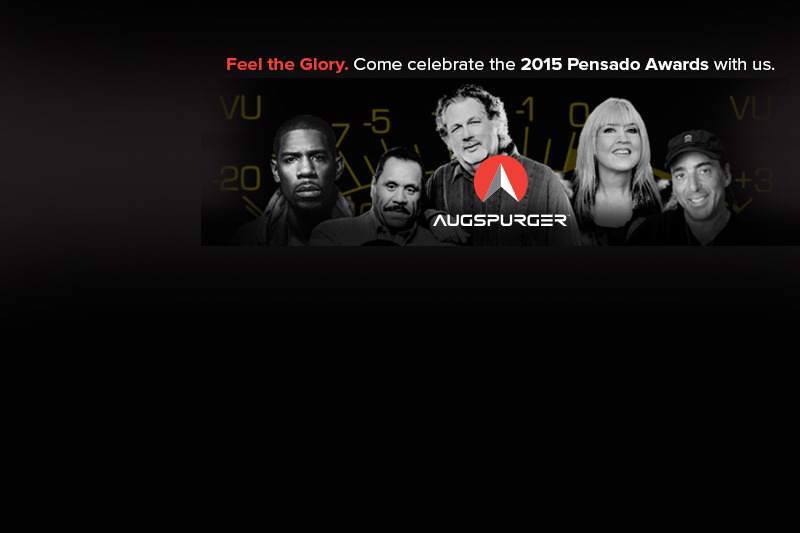 THE POWER AND THE GLORY!

This Sunday, August 30, Sony Pictures Studios in LA will be lit up by the best and brightest in the music recording and producing industry – it’s the 2015 Pensado Awards! Hosted by a stellar roster of industry VIPs like Chris Lord Alge, Sylvia Massey, Randy Jackson and Young Guru, along with Dave Pensado and Herb Trawick, it will be a loud and proud industry celebration to remember.

Augspurger is delighted to be a co-sponsor of this event, and to help FEEL THE GLORY, we are providing the music-system for the After Party. We’re talking’ about a 5000-watt Duo 15 3-way system with Dual 18 subs. We originally built this system for Jay-Z in 2007.  It’s now been refurbished and re-loaded with new Augspurger drivers and powered by our jaw-dropping DSP amps.

Let’s rename the system, too, shall we?